Created on the occasion of the bicentenary and the birth of Gustave Courbet.

Conceived by Angela Campanile and realized with the participants of the Creative Workshops of the Centre Communal d’Action Sociale - Besançon.

However, the ceramic installation "S'amuser avec Courbet" is a collective work.

The project is inspired by the painting "Le Désespéré", but also by the Rubik's Cubes.

Using Rubik's cubes to give lightness, but above all to play with such an extreme portrait of Courbet.

As well as the repetition of this image on the cube is certainly inspired by Andy Warhol, with the shape and colours of the Rubik's cube.

Consequently the aim of this work was not to create an obsessive and repetitive image.

But above all the opportunity to give in the hands of the participants of the project something to transform, to be able to talk about their own universe.

Therefore the project was a success, because each of the participants was able to transform "The Desperate" with his own personality.

In short, all the "microcosm" tiles formed the macrocosm of the 3 Rubik's Cube... at the end Courbet had a lot of fun.

To sum up, the collective work "S'amuser avec Courbet" was presented in June 2019 at the Kursaal in Besançon on the occasion of the Renc'Arts of the Centre Communal d'Action Sociale de Besançon..

And from 15 January to 10 February 2020 at the Gustave Courbet Museum in Ornans as part of the Renc'Arts of the CCAS of Besançon. 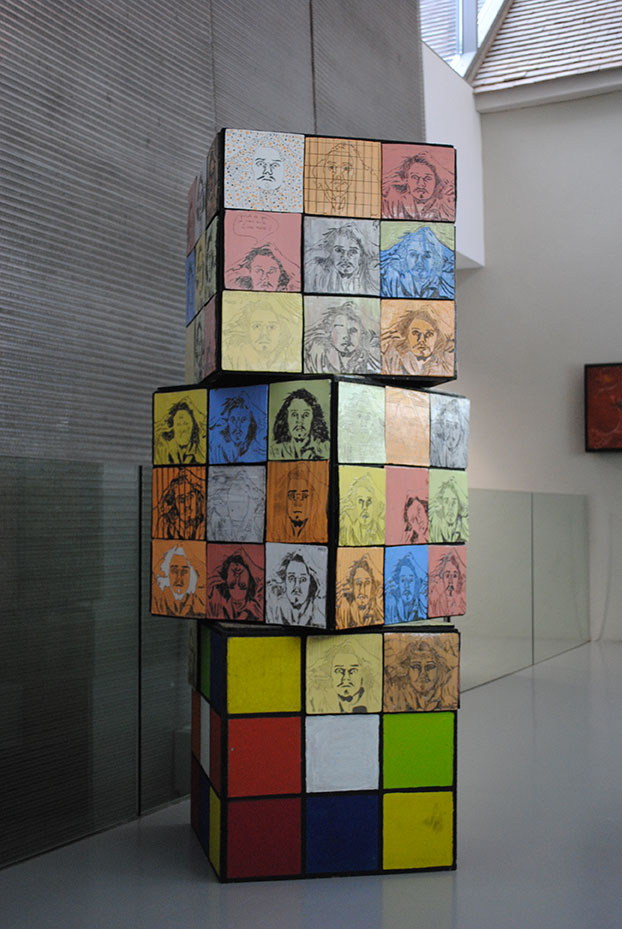 Presented as part of the Renc'Arts of the CCAS of Besançon at the Gustave Courbet Museum in Ornans from January 15 to February 10, 2020.

Have fun with G.Courbet's "Le Désespéré", Rubik's Cubes, and the creation of ceramic tiles. 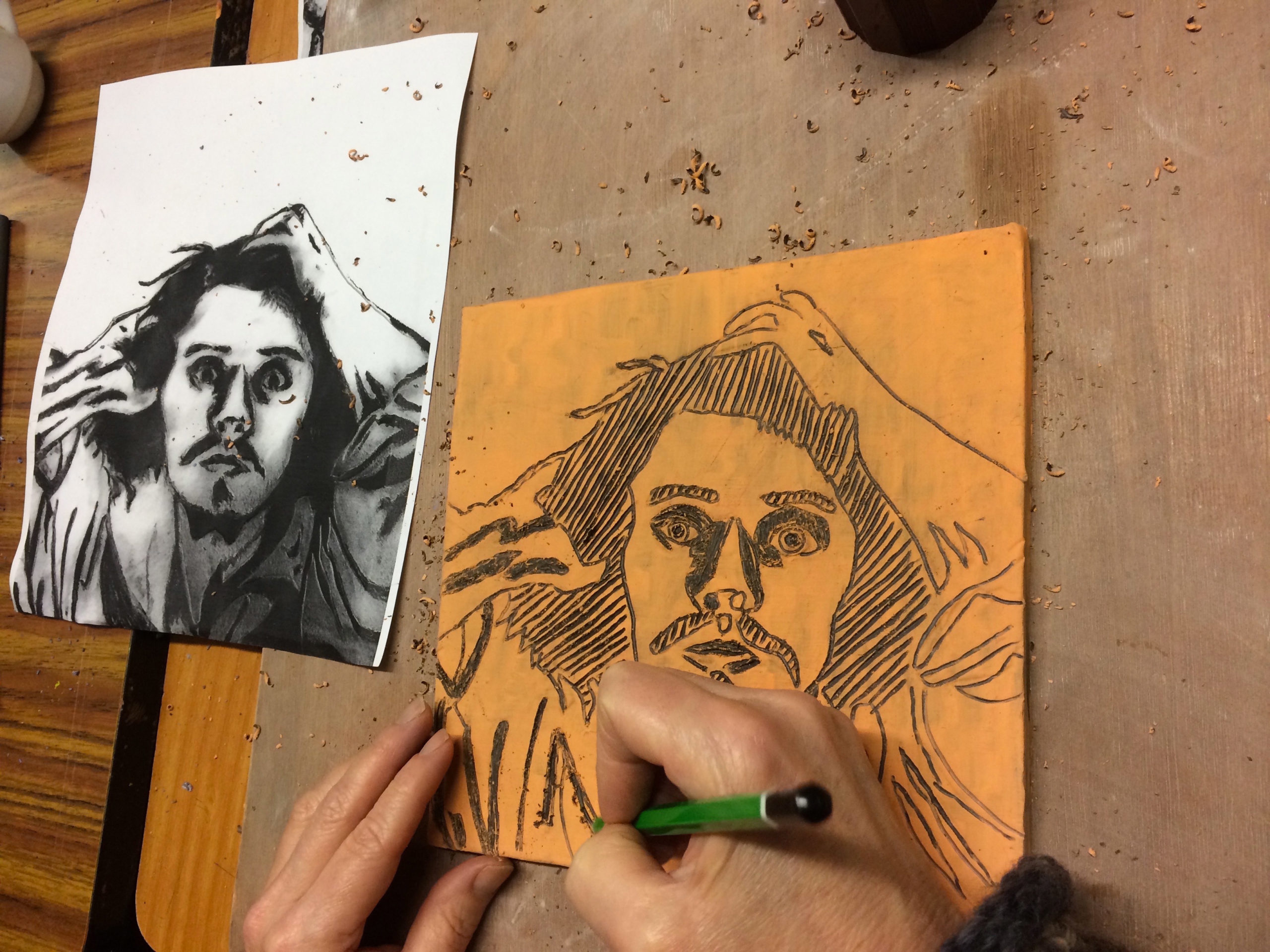 Discover the project in video.